"Dear customers - please note that our weighbridge services will be unavailable on the 18th and 19th of June due to maintenance and renewal works. All other facility services are available as per normal."

About Adelaide Waste and Recycling Centre 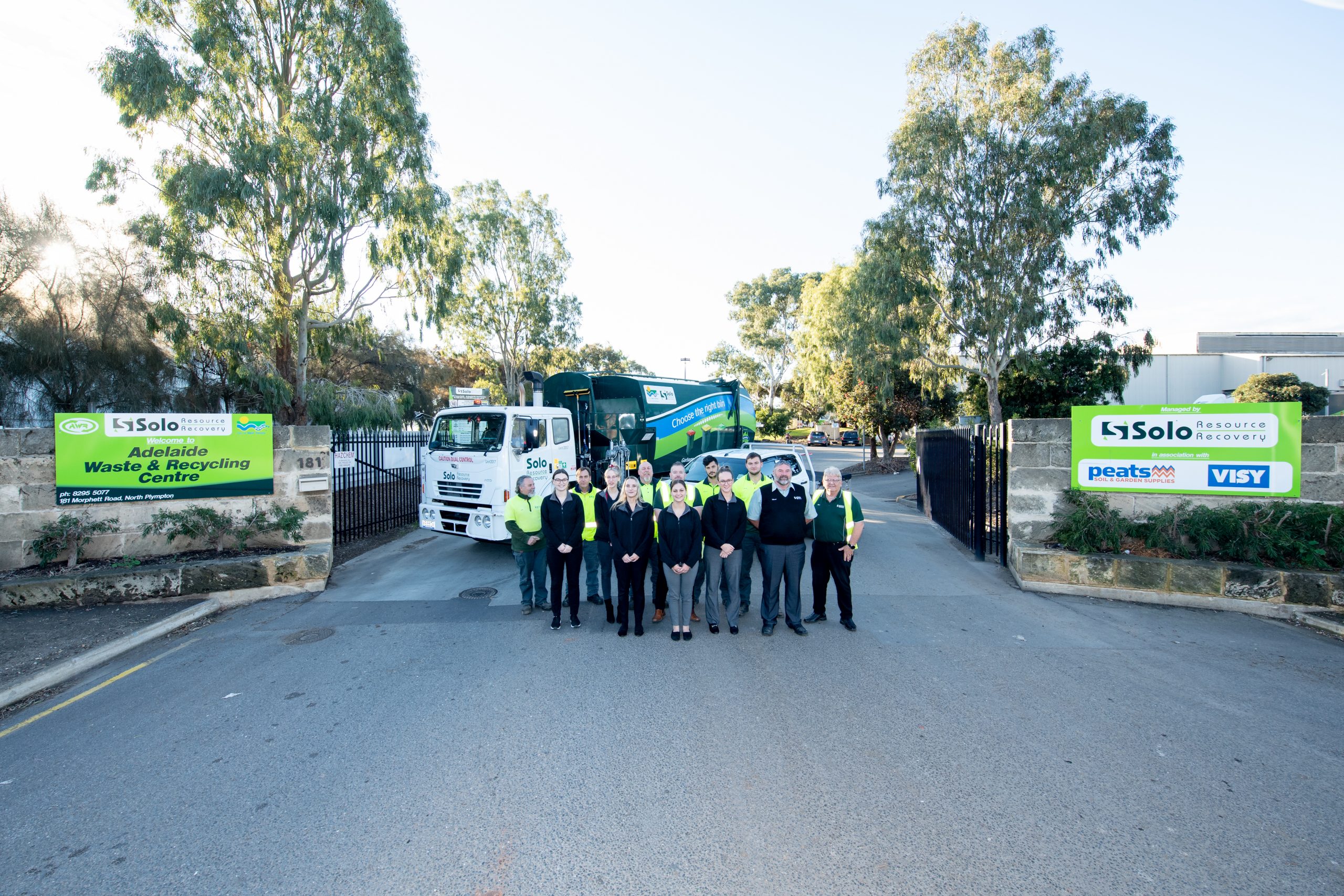 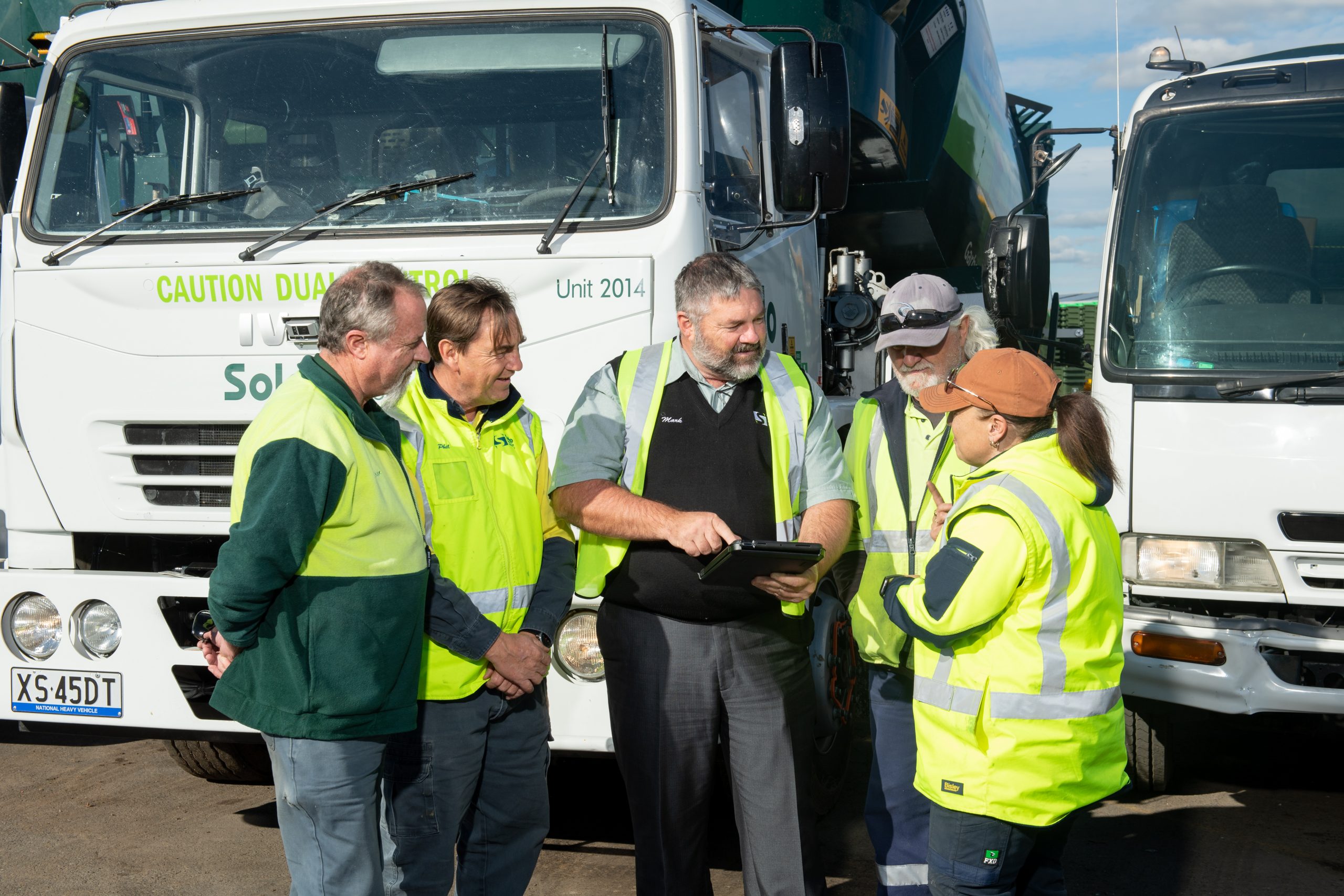 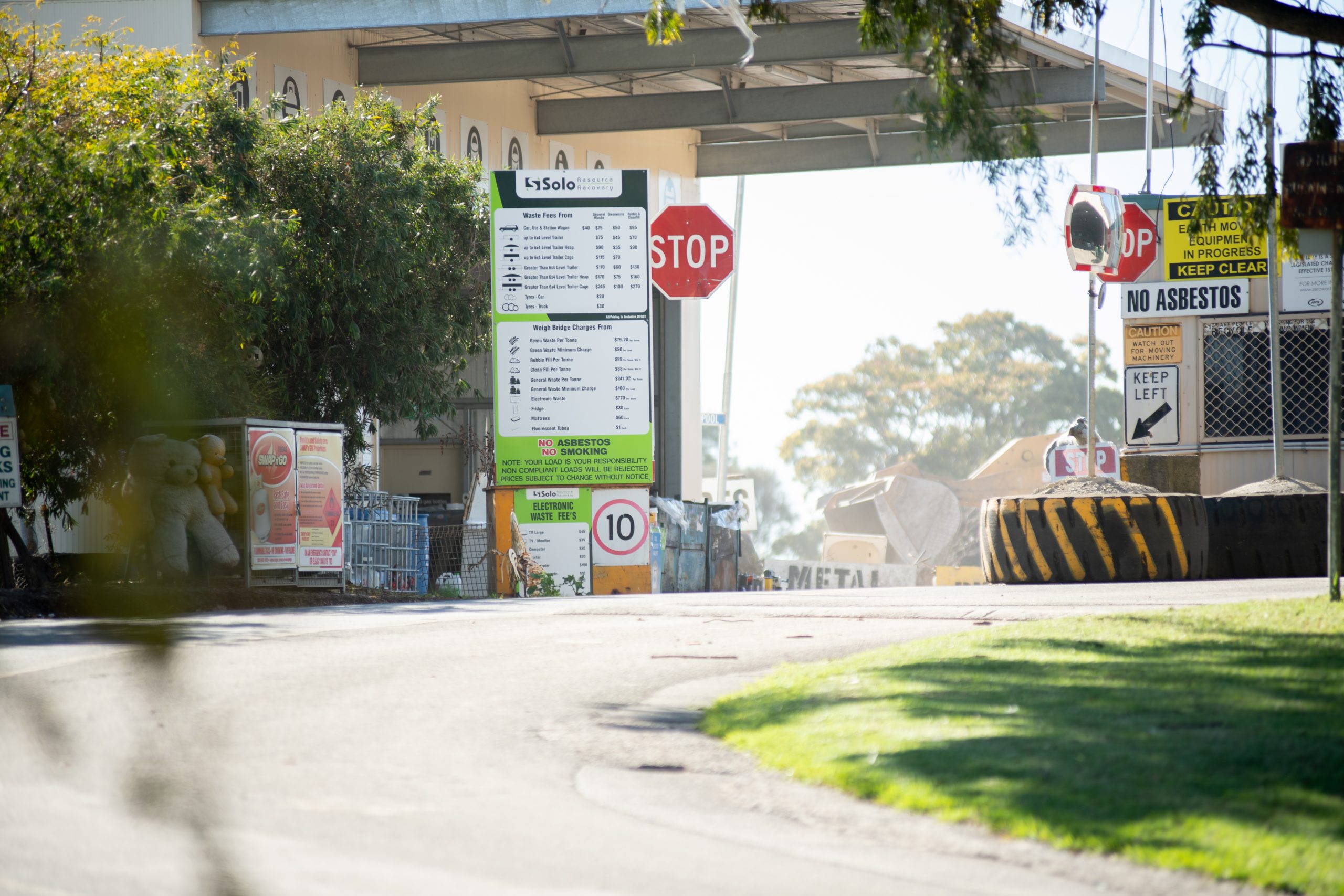 The Adelaide Waste and Recycling Centre (AWRC), located at North Plympton, can accept most commercial and residential waste material.

This site is part of the National Television and Computer Recycling Scheme – All households and small businesses can recycle Computers and Televisions for free of charge at this site.

The AWRC provide both commercial and domestic rubbish tip and recycling services.

AWRC is a part of the National Television and Computer Recycling Scheme!

Solo Resource Recovery operates the site under a long-term contractual arrangement with the City of West Torrens.

Our friendly operators are available at the AWRC if you need to clarify any further information.